- October 27, 2016
A forest ranger of Baikunthupur division in Jalpaiguri district was today handed over the international CITES (Convention on International Trade in Endangered Species of Wild Fauna and Flora) honour by West Bengal Forest Minister Binay Krishna Barman. Barman handed over the citation and honour to the ranger Sanjay Dutta at a function here in presence of Principal Chief Conservator of Forests, West Bengal, at a function. CITES is an international agreement between governments aimed at ensuring that international trade in specimens of wild animals and plants does not threaten their survival. Advertisement: Replay Ad The CITES authorities had sent the papers to the West Bengal forest department which certified that Dutta has been chosenin recognition of his contribution in preserving the endangered wild life and preventing poaching. Minister Barman also commented on Duttas achievement. 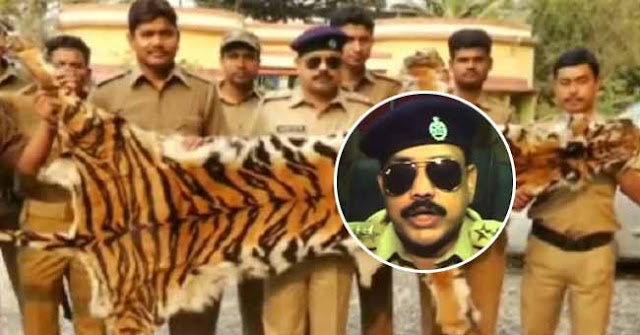