A 41-year-old Indian woman, reportedly a beauty parlour owner in New Delhi, has been sentenced to death by the Malaysian High Court for trafficking over 1.6 kg of drugs.

Sangeeta Sharma Brahmacharimayum was found guilty of trafficking in 1,637.1 gm of methamphetamine on October 7, 2013 at the Penang International Airport.

She was charged under the Dangerous Drugs Act 1952, which carries a mandatory death sentence on conviction.

Sangeeta, who appeared subdued when the decision was conveyed to her by a court interpreter in George Town in Penang State, broke down later, the Star Online reported.

Judicial Commissioner Azmi Ariffin ruled that the prosecution had succeeded in proving its case beyond a reasonable doubt.

He said that he found Sangeeta, the former sister-in-law of a senior police officer, had knowledge of the drug in the suitcase she was carrying and, hence, was not an “innocent carrier” as was raised in her defence, the report said.

Azmi said that Sangeeta had testified in court that she came to Malaysia to start a business, buying and selling clothes from India to Malaysia, on the encouragement of a Nigerian man named Prince.

“Prince had instructed the accused to hand the suitcase containing clothes to his brother and sister-in-law who would meet her at the Penang International Airport upon arrival,” the Star Online report said.

Azmi noted that the accused had only known Prince for a year and had met with him several times in that period. 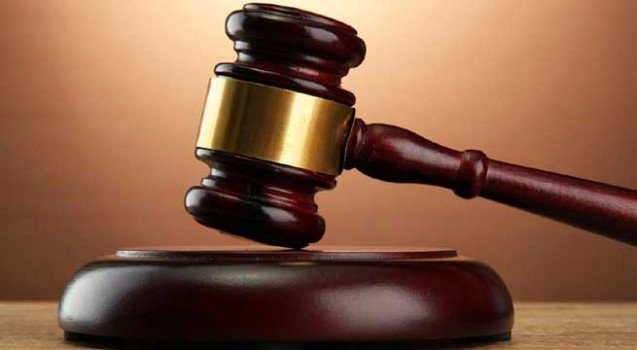