Acting on a tip off, police have arrested two suspects and recovered a huge cache of illegal firearms from their possessions at two different locations in West Bengal's Malda district, reports said.

According to reports, police booked two firearms dealers- Tarun Ghosh and Mahibur Sheikh- from English Bazar and Kaliachak Police Station areas respectively in Malda and seized as many as 4 single barrel long arms (pipe-guns), 4 pistols, 3 muskets and 24 round cartridges from their possessions.

Police have started investigation into the matter and are interrogating the duo to bust their entire racket, officials said. 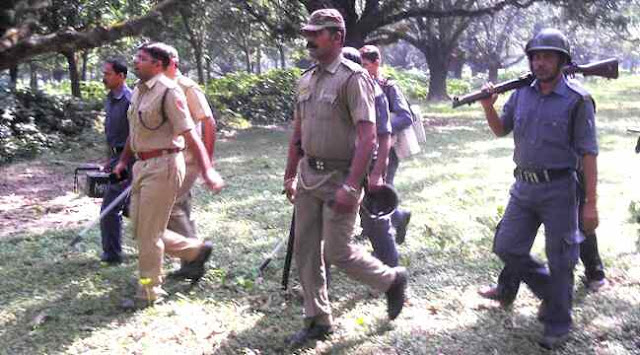