We are sad to share the news that former editor of popular Nepali daily Himalaya Darpan, Mr. MB Rai sir is no more. He died at his home in Shastri Nagar, Siliguri.

Popularly known as MB Sir, Mr. Rai was 87 years old, and was originally a teacher. Following his retirement, he edited Sagarmatha a Nepali daily and later joined Himalaya Darpan as an editor.

He was seen as a father figure among the Nepali academic and literary world.

We deeply mourn his loss and extend our heartfelt condolences to his bereaved family. 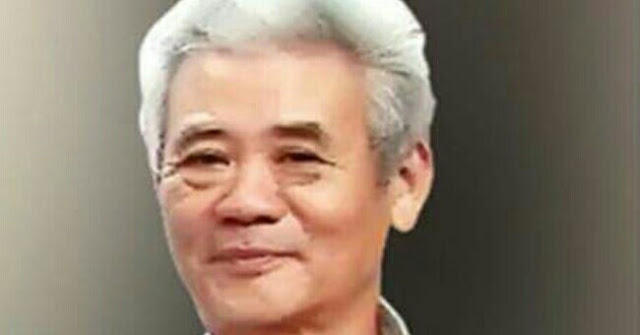