A woman was allegedly gang-raped by her Facebook friend and his companions in a Kolkata hotel on Wednesday late evening, reports said on Thursday.

According to reports, the woman, who is a resident of Barrackpore in North 24 Parganas district of West Bengal, was directed to attend a job interview at a hotel in Kolkata's Beniapukur area on Wednesday evening.

The man, whom she met on Facebook, took her into a hotel room, where few others were present, and gang-raped her, the woman claimed.

The woman lodged a complaint against the accused Facebook friend- Chittaranjan Patra- and his unidentified companions at local police station on Thursday.

However, police have started investigation into the case and are examining hotel's CCTV footage.

Till the last update came in, none has been arrested so far in connection with the case, while staffers and officials of the hotel are being quizzed. 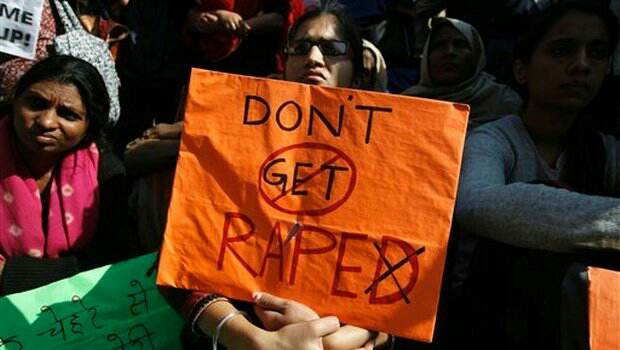