In a big relief to lakhs temporary employee who have been hired by government departments and agencies across the country on contractual basis, the Supreme Court on Wednesday held that they are entitled to wages at par with permanent employees and principle of 'equal pay for equal work' must be followed.
A bench of Justices JS Khehar and SA Bobde said the principle of 'equal pay for equal work' constitutes a clear and unambiguous right vested in every employee whether engaged on regular or temporary basis.

"In our considered view, it is fallacious to determine artificial parameters to deny fruits of labour. An employee engaged for the same work, cannot be paid less than another, who performs the same duties and responsibilities. Certainly not, in a welfare state. Such an action besides being demeaning, strikes at the very foundation of human dignity," the bench said.

The bench said the principle had been expounded through a large number of judgments rendered by the apex court and and constitutes law declared by the Supreme Court.
"Any one, who is compelled to work at a lesser wage, does not do so voluntarily. He does so, to provide food and shelter to his family, at the cost of his self respect and dignity, at the cost of his self worth, and at the cost of his integrity. For he knows, that his dependents would suffer immensely, if he does not accept the lesser wage," Justice Khehar, who wrote the judgement, said.
"Any act, of paying less wages, as compared to others similarly situate, constitutes an act of exploitative enslavement, emerging out of a domineering position. Undoubtedly, the action is oppressive, suppressive and coercive, as it compels involuntary subjugation," he said.
The court passed the verdict on a bunch of petition filed by tempoary employee working for state of Punjab seeking wage parity with regular employee. They approached the apex court after Punjab and Haryana High Court held that temporary employees were not entitled to the minimum of the regular pay-scale, merely for reason, that the activities carried on by them and the regular employees were similar.
Setting aside the HC order, the apex court held that the principle of equal pay for equal work must be followed in the country as India was a signatory of International Covenant on Economic, Social and Cultural Rights.
"There can be no doubt, that the principle of equal pay for equal work would be applicable to all the concerned temporary employees, so as to vest in them the right to claim wages, at par with the minimum of the pay-scale of regularly engaged government employees, holding the same post,"it said.
"India is a signatory to the covenant, having ratified the same on April 10, 1979. There is no escape from the above obligation, in view of different provisions of the Constitution and in view of the law declared by this court under Article 141 of the Constitution of India, the principle of 'equal pay for equal work' constitutes a clear and unambiguous right and is vested in every employee - whether engaged on regular or temporary basis,"it said. 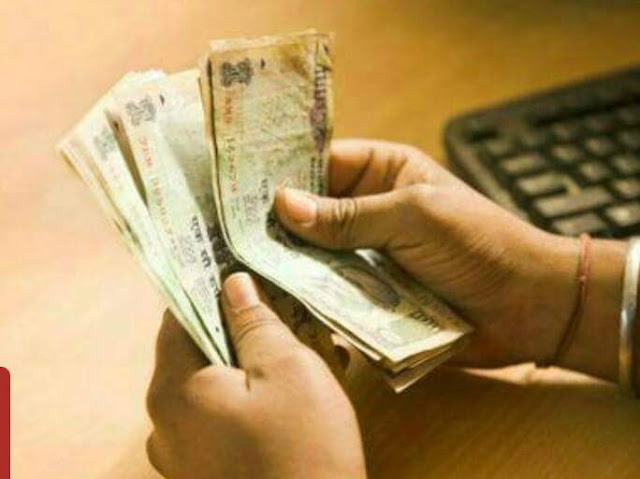