- October 05, 2016
Hill stations like Darjeeling Hills, Srinagar, Shimla, and Kodaikanal recorded a rise in temperatures over the last 40 years till 2013. The maximum and minimum in these hill stations had gone up by 0.4°C and 0.22°C per decade. Earlier there were no fans in Darjeeling hill stations but now you can find AC in many residents, hotels, etc. An ex- student from Kalimpong says in the 80's we never had ceiling fans in our school, but today every class has fans. Similarly Kolkata is among the 10 major cities in the country where the annual mean temperature has risen at a rate that is significantly higher than other cities over the last four decades. A recent study by the Indian Institute of Tropical Meteorology (IITM) and the World Meteorological Organisation in Geneva, Switzerland, lists Kolkata along with Delhi, Pune, Hyderabad, Jaipur, Ahmedabad, Mumbai, Nagpur, Bengaluru and Chennai as cities with significant temperature rise between 1971-2013. The highest rise in mean temperature was in Jaipur (0.38°C), followed by Bengaluru (0.23°C) and Nagpur (0.21°C). IITM’s D R Kothawale, who headed the research, said the rise in maximum temperatures was slower in major and medium cities as the increase depends on factors such as solar radiation and aerosol concentration. He said that the annual mean temperature of all coastal stations showed a significant increasing trend. 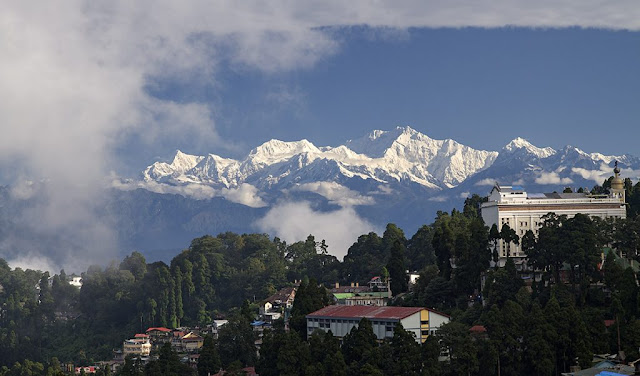