- October 27, 2016
Constable Bipin Lama allegedly shoots his colleague Sujit Barman last night at Pintal Village at Dagapur near Salbari in Siliguri. As per sources they both had an argument last night and both took our their service arms and fired at each other in which Sujit got injured and is under treatment at a hospital in Siliguri. His condition is said to be serious. Bipin has been arrested by the police. 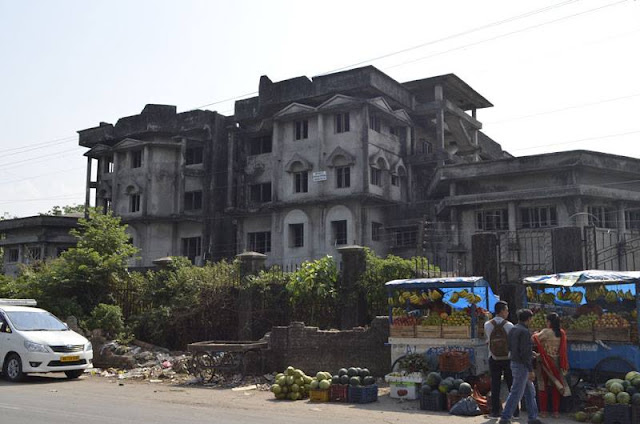