According to reports, the student went to a coaching class on Thursday evening and did not return home.

Family members of the student reportedly received several calls on Friday, where an anonymous person demanded one lakh rupees as ransom and directed not to inform the police.

The caller also threatened to kill Vicky Chowdhury if the ransom was not paid to them or the police was informed on the matter, his family members claimed.

After a complaint was lodged at the Ballygunge Police Station on Friday night, police and officers of Kolkata Police's Anti-Rowdy Squad have started investigation  into the case. 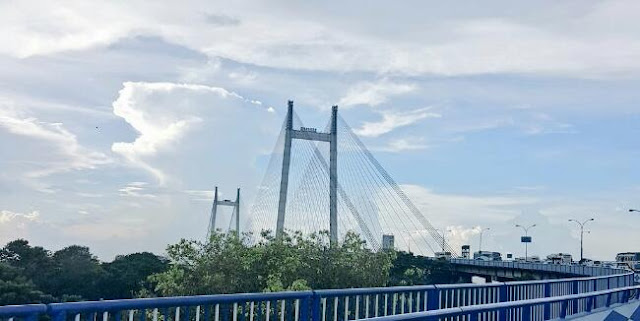