Kalimpong police have arrested a 67 year old man, Urgen Tamang from Yokda under Sangsey Gram Panchayat following a complaint lodged by the family members of a minor who is only 16 years old.

According to the Kalimpong police sources, Urgen who lives in the same village as the victim, had been repeatedly raping the minor since 2012, and had threatened her that if she spoke about it to anyone, he would murder her and her entire family.

On September 14th when Urgen tried to rape her again, the victim finally gathered courage and spoke about her ordeal to close friends, and finally her family came to be aware, following which they lodged the complaint.

The Kalimpong police yesterday arrested Urgen and filed a case under section 4 of POSCO act, 2012. 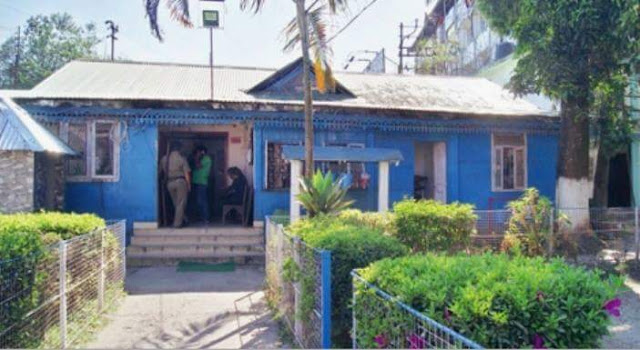