Sikkim Police had launched a special drive against drugs in March, 2016 with focus on attacking the supply chain of business run by people making easy money and not the victims of addiction who are paying hard-earned money from their pockets. We have a sense of pride as well as a feeling of disappointment in sharing the details of our operations. We are disappointed as we are finding ourselves alone in the situation and the intelligence, information, or resources are not forthcoming even after knocking all possible doors informally including the civil society. We are disappointed because the menace of illegal drugs appears to be more serious and well-grounded than we think it is and it is not relenting notwithstanding our relentless attacks.

In the last 07 months, we have registered 147 cases and arrested 191 people involved in the trading network of drugs. Only in a very few cases, especially where the government employees were found with the contraband, we charged the consumers legally because the public servants have greater responsibility to conduct themselves in accordance with the law of the land and code of conduct. In other cases of substance abuse, we take recourse to light preventive sections of the law and hand over the victims to their parents and family. During this period, we have confiscated 52,053 capsules of Spasmoproxyvon, 7,497 tablets of Nitrosun 10, 2212 bottles of Cough Syrups, some marijuana, heroin, and brown sugar with Rs. 4, 52, 818 in cash.

We are not in a position to claim success because we have no data or yardstick to measure the problem and our efforts to deal with it. Most of the people arrested are either already out and free or will soon be free and many of them might be planning and engaging in the drug supply chain again. We might have busted 1 in 5 cases or 1 in 10 cases or just 1 or less in 100. We cannot say anything and do not claim anything. But by extrapolation, the extent of problem can be imagined. Hence, we urge all once again to come forward as responsible citizens and share the intelligence and information about the drug dealers known to you. We shall not ask you about your source and protect your identity by keeping it confidential. 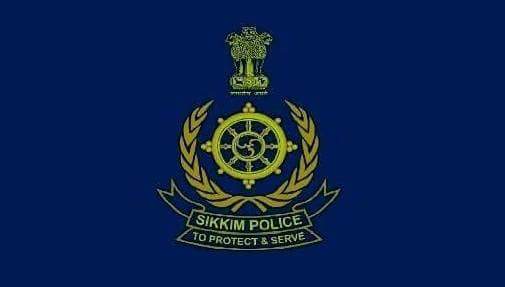