A section of contractors enlisted with the Siliguri Municipal Corporation has stopped participating in the tender process since the past five months as the civic body has failed to clear dues of Rs 33 crore.

For the SMC, whose mayor Asok Bhattacharya has often blamed the state for holding back funds, it could mean potholed roads in the Puja season.

"We have decided not to participate in any tender process of the SMC unless it clears our dues," Biren Ghosh, the president of the SMC Contractors' Association, said here today.

According to Ghosh, the association has more than 450 members and most of them are supposed to get their dues paid by the civic body. The dues, he said, range from Rs 2 lakhs to Rs 1 crore.

"None of us has submitted any bid against the tenders floated by the SMC in the past five months.... Unless the old dues are cleared, our members do not have the financial capacity to spend money to carry out civic work in the city," Ghosh said.

"As the civic body has not cleared the dues till date, we have made it a point that there is no bid submitted for any tender floated by the SMC," he added.

Sources in the civic body said the contractors enlisted with the SMC carry out construction and repair of buildings, roads, culverts and drains.

"But if they do not participate in tenders, the situation would worsen in the town, particularly during the coming festive season. Several roads are damaged and need immediate repairs. Also, there are drains which need to be repaired," an official said. "The mayor and other office-bearers and elected representatives are aware of the situation and it is for them to take a decision."

The contractors also articulated their disappointment with the mayor.

"We were supposed to have a meeting with the mayor at SMC yesterday. We waited there till the evening, but could not meet him. All of us are disappointed because there is not even a specific assurance from the head of the civic body. No date of payment has been announced so far," the president of the contractors' association said. 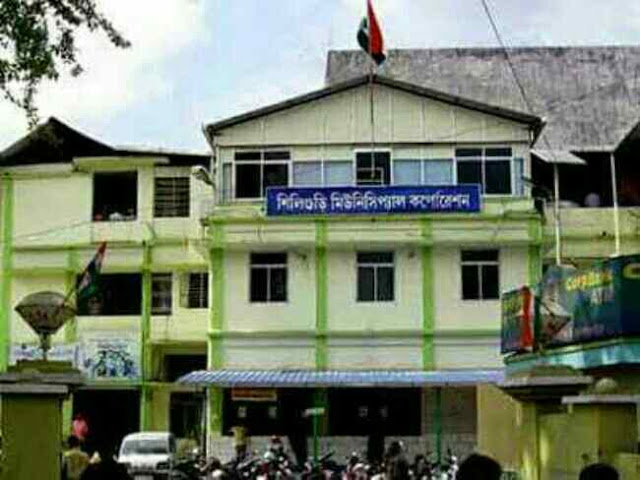