All party meeting at MHA to begin shortly, security enhanced in the area. Punjab asked to immediately start evacuation of people residing in villages within 10 kms of international border.

The Army has conducted surgical strikes on terror launch pads on the LoC and significant casualties have been caused. The motive of this operation was to hit out at the terrorists who were planning to infiltrate into our territory,” Director General of Military Operation (DGMO) Lt General Ranbir Singh said today in a joint press conference with officials from the Ministry of External Affairs.

The Army said special commandos crossed the LoC last night, conducted the operation in the Pakistan-Occupied Kashmir (PoK) and returned to the Indian side without any casualty. The Air Force was not involved in the surgical strike. The Army has claimed to have killed at least 38.

It was because of this operation that Parrikar and Doval had cancelled their dinner on Wednesday night with the Coast Guard commanders.

Minutes after India announced on Thursday that it carried out surgical strikes across the LoC on Wednesday night, Sharif denounced what he called was an “unprovoked and naked aggression” by Indian forces.

Radio Pakistan quoted him as saying that the Indian operation led to the death of two Pakistani soldiers. 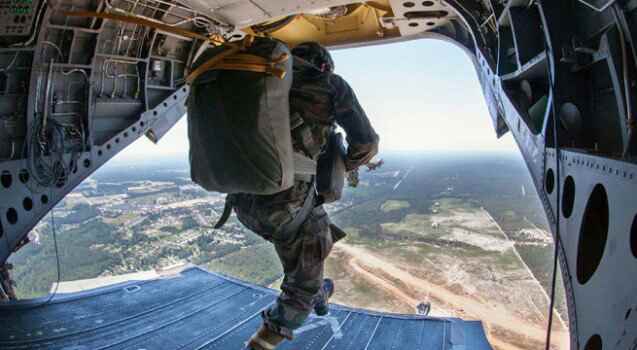