On early Sunday, explosions were heard inside the Indian Army's Uri brigade at Baramulla in Jammu and Kashmir. Following the explosions, terrorists infiltrated the army base where exchange of fire is underway.

The army brigade in Uri is located intimately to the Line of Control (LoC). It is suspected that the attack was fidayeen.

17 jawans have been reportedly killed in the attack and eighteen others have been injured. The injured persons have been rushed to the Army base hospital in Srinagar.

Four terrorists, believed to be the total number, have been gunned down by the army inside the base. Personnels are sweeping the area for any signs of suspicious individuals. 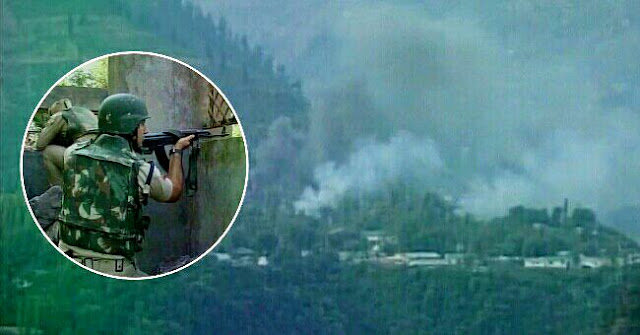 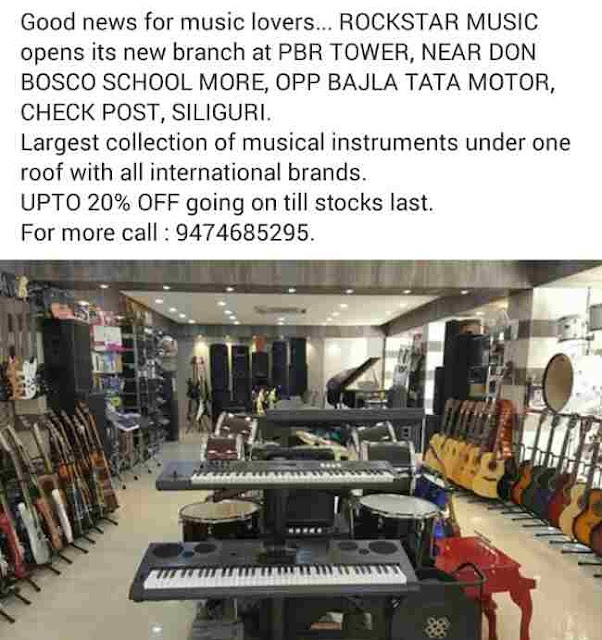