It was in the evening of the 8th of September that when two friends, Prashant Rai and Mukesh Magar, spotted an elderly lady, probably in her 70’s, sleeping outside an ATM at Haiderpara market in Siliguri.

Later it was learnt that the lady was staying there for around a week. Finding the lady in the extreme state of destitution, the guys tried to reach her and know her story.

The lady, whose name is Renuka Biswakarma, used to own a house at Haiderpara itself back in the time, which she had sold for some reason and had started living in a rented home.

Renuka actually belongs to Pokhreybong, where her son still lives and earns his living by repairing tyres. Renuka’s daughter, however, lives in Kalimpong with her husband and family, and it was the same place where Renuka was staying recently.

However, due to inconveniences faced by Renuka’s daughter (and her family) or perhaps Renuka herself, she couldn’t sustain her stay there and ended up in Siliguri. Having nowhere to go, Renuka decided to go to Haiderpara, the place that had sheltered her for years. There she found a place before the AXIS bank ATM and started living there. When the two Samaritans reached to extend help, she was in a mentally frustrated situation and wasn’t in the state to answer their queries.

The guys on their part, contacted team “WHO CARES?” , who were quick enough to send their co-ordinators, Ujjaini Lama and Asha Gurung, from Siliguri office to the spot.

Team “WHO CARES?” , taking control of the situation from there, started to chalk out plans to provide Renuka with proper shelter. She was kept in a nearby temple at Haiderpara for the night and her family was contacted in the following morning. Renuka’s daughter stated her own problems to the team and also denied to keep Renuka with her at her place. Having no other option, they started looking for other options where Renuka could stay. Finally, for a great relief, they found a suitable place for her at Hope Home Welfare Society – an old age home at Kothi Dara, Rohini.

Renuka was shifted to Hope Home Welfare Society on the 10th of September by the members of team “WHO CARES?”, and we can never be thankful enough for the selfless effort that they have put. We also thank Prashant Rai and Mukesh Magar, who cared enough to approach Renuka in a view to help her and also informed “WHO CARES” about the same, showing pure DARJEELINGEY SPIRIT.

We also thank all the people who extend their hand of support and were willingly ready to contribute for the well being of Renuka if needed. 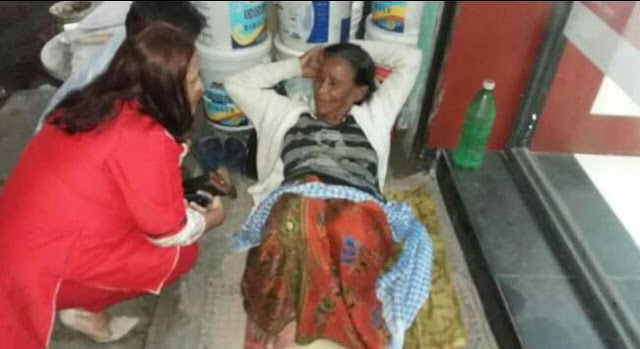 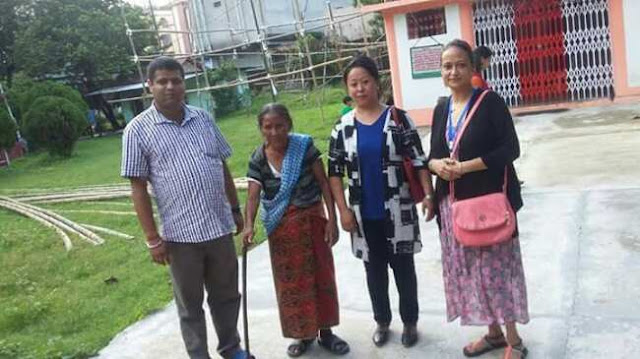 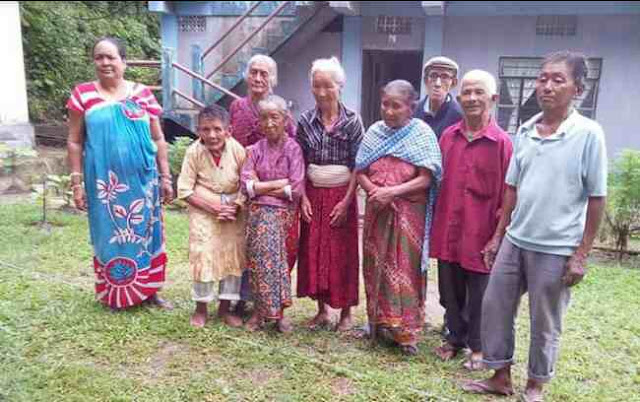