A section of Trinamul leaders today trained their guns at Jalpaiguri district president Sourav Chakraborty, alleging that the organisation was being run by new entrants who were making money through extortion.

Leaders Kalyan Chakraborty and K.K. Kalyani were speaking at a workers' meeting called by a trade union affiliated to the INTTUC at a community hall here this afternoon.

This is the second time that he has raised the demand to remove Sourav from his post.

Sourav, who hails from Alipurduar, is the district president of both Jalpaiguri and Alipurduar districts.

"We will not tolerate highhandedness by someone from Alipurduar. These days, the senior leaders and old timers of the party are neglected. It is the new entrants who get priority in the party now. A section of these people has resorted to extortion and is making illegal money. We don't need to learn from them how the party should be run as we have been in Trinamul since its formation," Kalyani said.

"There are some new entrants who are of questionable character. Some others have brokers within the party to lobby for them. We must understand that Trinamul has won because of Mamata Banerjee and not because of these stained people," he said.

Some other Trinamul and INTTUC leaders like Tapan Dey, Bikash Malakar and Namita Guhathakurta also mentioned these issues at the meeting attended by 500-odd workers.

Contacted, Sourav Chakraborty said: "I will not comment on any of these issues. Our state leaders will speak in due time," he said. 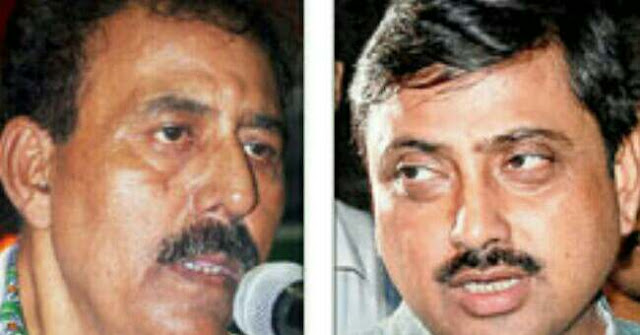 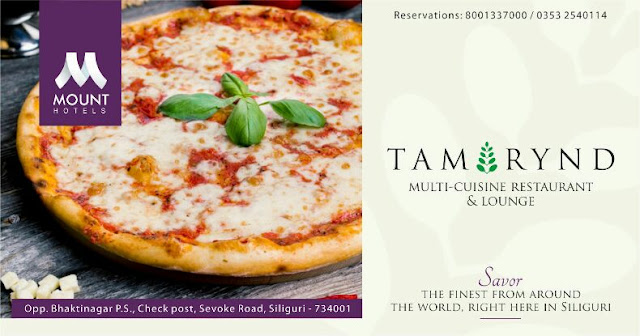