Meerak Hang Subba, the lead designer at the Tork Motor Cycles T 6X, from Timburbong Village, Soreng, West Sikkim has made it! Son of Shri J.B.Subba and Mrs.Sabita Subba, born and brought up in Gangtok, Sikkim, Meerak Subba did his Schooling from Tashi Namgyal Academy, Gangtok and Bachelor of Architecture from Sir J.J.College, Mumbai. From there he went to National Institute of Designing (NID) Ahmadabad. After passing out from NID, he worked with TVS Company, one of the leading Transportation and Automoble design Company in Bangalore for three years. To pursue his dream of designing, he then joined one of the upcoming Motor Cycles Company-Tork Tex in Pune. After two years of rigorous struggle, perserverance and delegation, his dream of designing India's first electric motor cycle has come to reality. Unveiling was done today at 11.30 AM at Bangalore. The news was covered by national news and business channels. 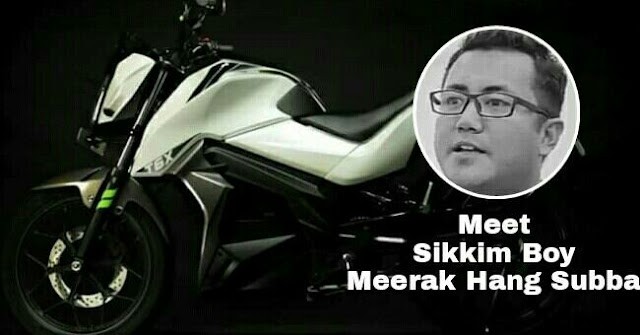 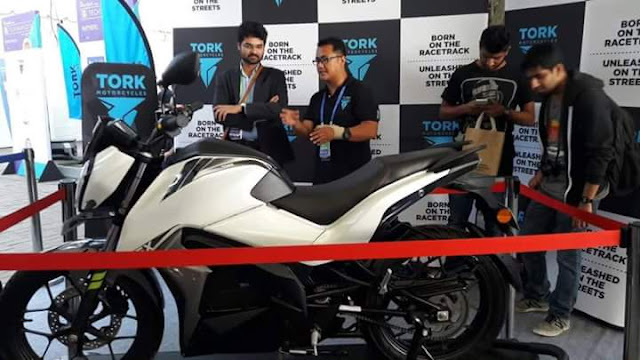 Ferlin Motor said…
This is really a good source of information, I will often follow it to know more information and expand my knowledge, I think everyone should know it, thanks Best Evinrude for Sale service provider.
5 August 2021 at 20:55