A 45-Year-old man has been arrested by Namchi Police on charges of alleged sexual assault on a 15-Year-old minor girl at Bhutia Busty, Namchi South Sikkim.

The victim reportedly went missing from home since September 5 and was traced by Nayabazaar Police on September 8. During questioning, the victim revealed that on September 5, the alleged accused had taken her to his room at Bhutia Busty, Namchi where he sexually assaulted her several times.

Namchi Police have registered a case under section 376/342 of IPC read with Section 4 of the Protection of Children from Sexual Offences Act, 2012 and further investigation is on.

Source informs that 45 years old who is arrested , his name is Sita Kumar Mangar Alias Bishal, a JCB Driver by profession. 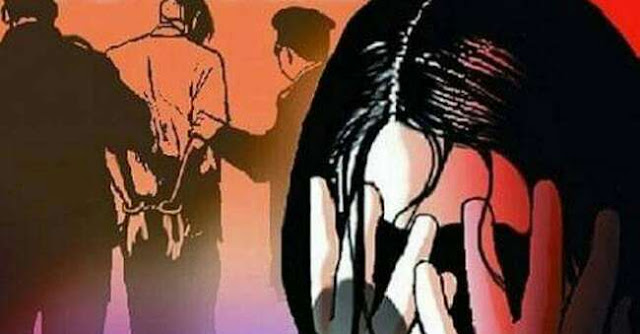