Jorethang police received a written complaint from Aggrieved girl that person stating that her father Padam Bdr Jogi 54 yrs S/o Lt Kabir Jogi R/o Tinik Chisopani South Sikkim had been sexually assaulting her since 2013 when she was in Class IX that time.

Father used to threaten her of serious consequences that she could face if she reports the matter to Police or any other people.

That same year when one Taraman Jogi 39 yrs S/o Laxuman Jogi R/o Tinik Chisopani South Sikkim Maternal uncle of victim came to know about that the incident, he also started taking the advantage of victim’s innocence, he started blackmailing her and he time and often forced her for sexual pleasure luring with money. Else he shall make her situation worse by saying to society.

This deadful saga continued for year with her she mentions in complaint.
During the course of investigation it was revealed that the victim came out of her closet only when the co- villagers came to know about the incident today 30.9.2016 (30 Sep 2016) and encouraged her to report the matter to competent authority with out any fear and pressure.
Then on tip off Jorthang Police accordingly  visited and arrested both the accused.

And now the case is under investigation. 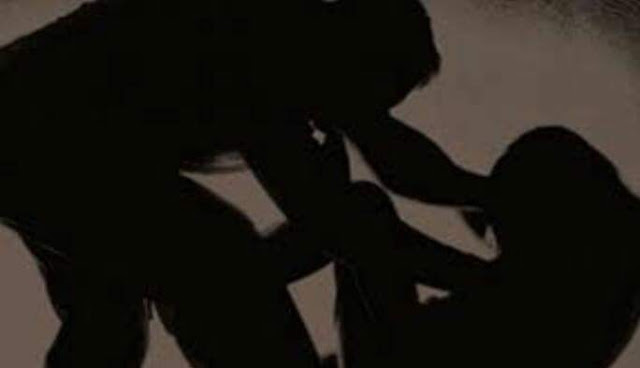