- September 28, 2016
Last night a thief had entered into a house at Dhaknikata (its the same locality the rape victim belonged who was raped and murdered at Salbari last week) near Champasari in Siliguri with the intention of robbery.

It was around 2 am today morning when Kanta Thapa 55 years wife of Madan Thapa heard some noises, she was alone at that time in the house. She woke up and found a man with intention of robbery searching the house. As she raised an alarm, the robber stabbed her and fled.

Though the robbery attempt was foiled, Kanta has been badly injured and admitted at a hospital in Pradhan Nagar. An FIR has been lodged. Police is investigating.
Suvham Poudel, ILS 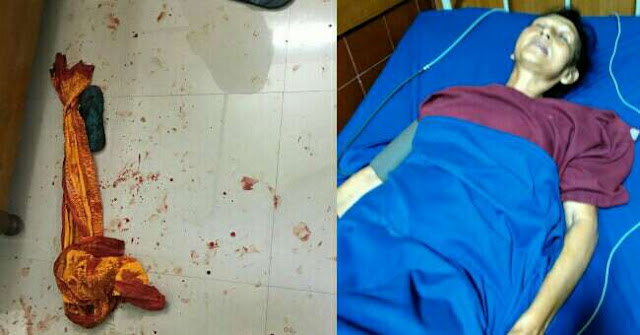 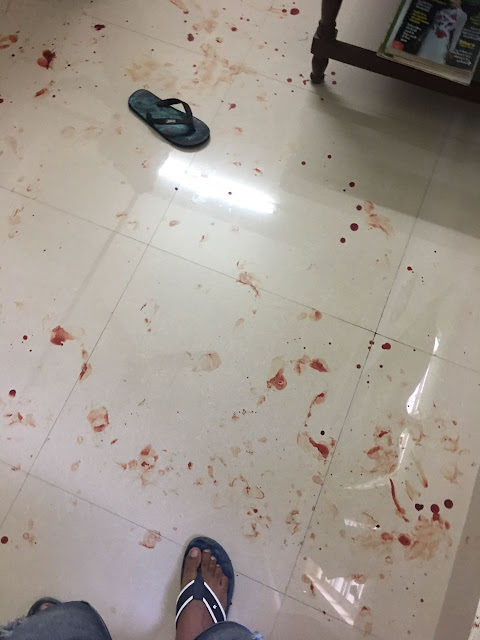 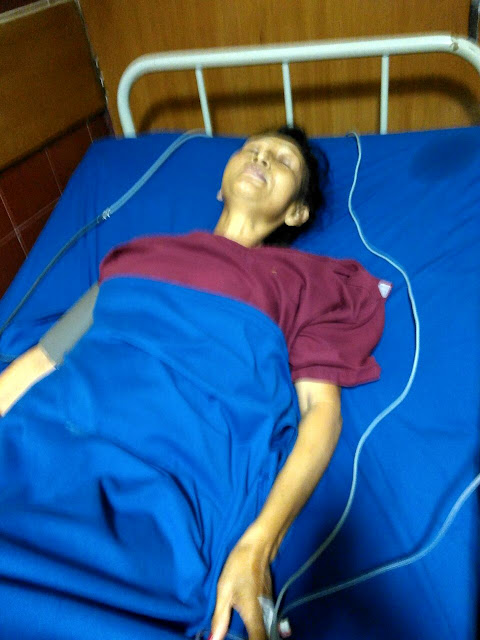 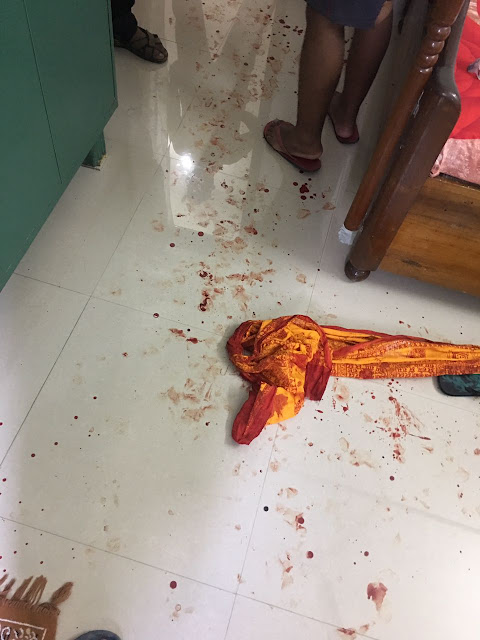