The New Jalpaiguri police outpost will be upgraded to a full-fledged police station and the chief minister will inaugurate it on Thursday, senior officers of the Siliguri metropolitan police said today.

Currently, the outpost is under Bhaktinagar police station.

"The chief minister will inaugurate the police station via remote control from Kalimpong on September 22 during her (north Bengal) visit that will begin tomorrow. A proposal had been sent to the state home department to upgrade the outpost to a full-fledged police station. The state has approved it," C.S. Lepcha, the commissioner of Siliguri metropolitan police, said yesterday.

"The new police station will have jurisdiction over the existing outpost, along with two other outposts of Milanpally in Siliguri and Ashighar on the outskirts of town (both under Bhaktinagar police station). It will function from the same building where the NJP outpost is located," she said. "Once the inauguration is done, we will take up the task of improving its infrastructure." 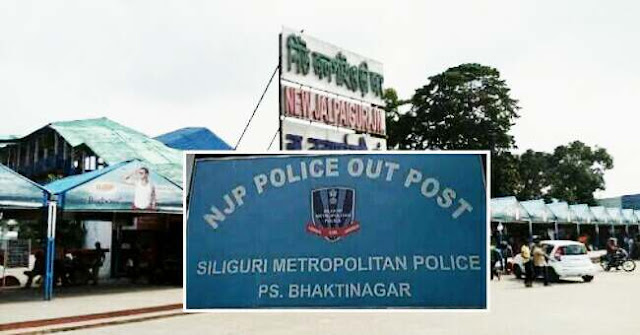