- September 29, 2016
North Bengal University will install high-tech CCTV cameras at different locations across the campus to keep a check on miscreants after incidents of alleged molestations were reported on the premises. According to varsity officials, representatives from Webel - a state government agency - has conducted a survey of the varsity premises to identify the spots where such cameras will be installed. The CCTV cameras will be wireless with high-sensors programmed to raise an alarm if they detect any unnatural movement. "The NBU has a vast area measuring 330 acres and given the shortage of security guards, we are not able to post them at all locations on the campus. This has led to lapses in security and incidents of molestation were reported in the past few years. So, we have decided to install high-tech wireless CCTV cameras at some strategic locations on the campus. The advanced surveillance system will have cameras with high-sensors that will be programmed to raise an alarm upon detecting unnatural movement," said an official.
"We are also planning to install cameras that rotate in direction of the movement of the subject in some locations. These cameras will be of high-resolution and will have ability to record clear footage even in low light. The live footage recorded in the cameras can be viewed through computers kept in the control room on the varsity premises," the official added. Last month, a research scholar at NBU had alleged that she had been molested by person on a bike wearing a helmet in the science block of the campus. Students and research scholars had shut down the varsity for a day in protest against the increasing incidents of molestation in the varsity in the past few years. Varsity officials said Webel was preparing a detailed project report for the CCTV installations which would be submitted to the state government within a month. "The advanced surveillance system will help us identify and catch miscreants involved in any mischief on the campus. We will send the detailed project report to the state government within a month and the installation of the cameras will begin as soon as funds are allotted for the project," said an NBU official. (Telegraph) 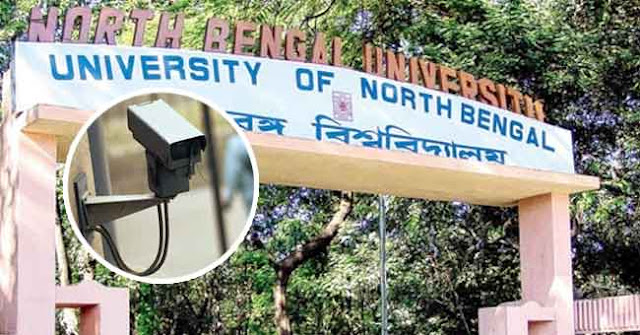