The North Bengal Medical College and Hospital will allow doctors who work in the Puja days to take leave before June next year, such an allowance being made for the first time.

Earlier, doctors had to work for two days in the Pujas and could take two days off.

This time, the hospital has told doctors that if they work all four days of the Puja, they will get five days of leave before June next year.

According to Nirmal Bera, the NBMCH superintendent, there will not be a shortage of doctors during Puja this year. 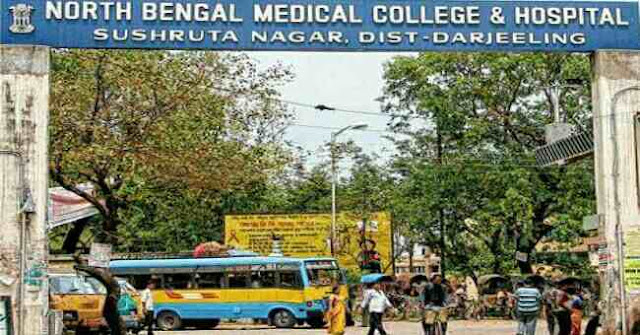