- September 30, 2016
The Gorkha Janmukti Morcha-backed tea union that is the largest in the hills has refused to attend tea bonus talks on October 3, upset that Siliguri was chosen as the venue. Hill trade unions other than the Morcha-backed Darjeeling Terai Dooars Plantation Labour Union also seem unhappy with the decision. Suraj Subba, the general secretary of the Morcha-backed union, said: "We have been informed that the meeting for bonus rates will be held in the joint labour commissioner's office in Siliguri. The meeting to settle bonus for hill gardens has always been held in Darjeeling. We will not attend the meeting in Siliguri." There are 87 tea gardens in the hills. Bonus rates are usually finalised at bipartite meeting between the unions and the management. This year, no agreeable rate has been finalised, despite holding four rounds of meetings between the unions and the management. With the bipartite meeting failing to redress the issue, the Darjeeling Tea Association had referred the matter to the labour department. A meeting was held in the assistant labour commissioner's office in Darjeeling on September 27. However, no solution could be reached then, following which another has been scheduled in the joint labour commissioner's office in Siliguri. The joint labour commissioner was present at the Darjeeling meeting.
Sources in the tea industry said during the September 27 meeting in Darjeeling, "all the unions" had first offered a rate of 19.5 per cent to the workers. "They then climbed down to 19.25 per cent but with the management sticking to the 19 per cent figure, the meeting broke off and now they (the unions) are clamouring for 20 per cent bonus," said an industry source. The Dooars and Terai gardens have reached an agreement to disburse bonus at 19 per cent. The minimum rate at which bonus has to be disbursed is 8.33 per cent of the annual earning of a worker. The highest limit is 20 per cent. In 2010, gardens falling under Grades A, B, C were given bonus at the rate of 20 per cent, while Grade D gardens were given bonus at the rate of 17 per cent. However, since 2011, all gardens, irrespective of the grades, have been receiving wages at the rate of 20 per cent. While the GNLF trade union, too, was unhappy that the meeting would be in Siliguri, the party said they would make an official comment tomorrow. Lawrence P.T. Lama of the Congress said the union would not attend the meeting in Siliguri. Amar Lama of the Jana Andolan Party said the party's leaders would not attend a meeting in Siliguri. "Why should it be called in Siliguri?" Lama asked. Sandeep Mukherjee, principal advisor to the Darjeeling Tea Association, refused to comment. Telegraph 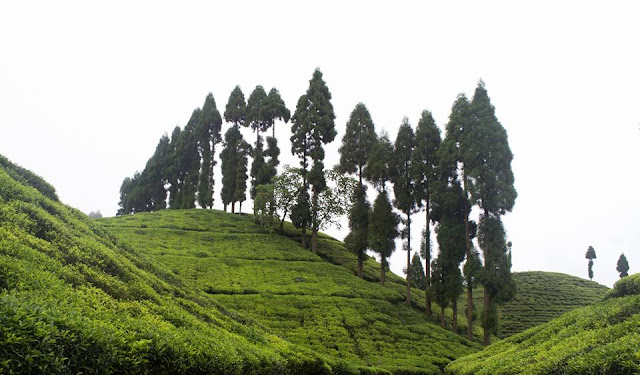