Man dies after being swept by river in Sikkim

A man died after being swept away by river Ramam in West Sikkim. The incident occurred on September 16 when the victim, identified as Sanza Man Subba (30), R/O Lower Okhray while returning home from Rimbick Bazaar, West Sikkim was reportedly swept away by the river and was missing since then.  After intense search operation by the police team and local people, the body was recovered about 13 km away from the place of occurrence yesterday afternoon.

A case of unnatural death has been registered at Sombaria Police Station. 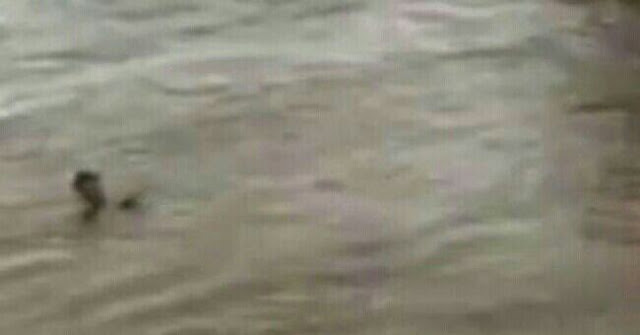