- September 23, 2016
Killing the people directly and indirectly, firstly rolling them is running rampant and on the other hand zero visibility causing dust is the source of lung and other cancer related diseases.
Nobody speaks as majority of tippers belong to muscle men and leaders, local people are silent because of fear to be removed from the illegally occupied PWD land
Need God Father to resolve the problem.
(By : Dilip Sharma Ghimirey) 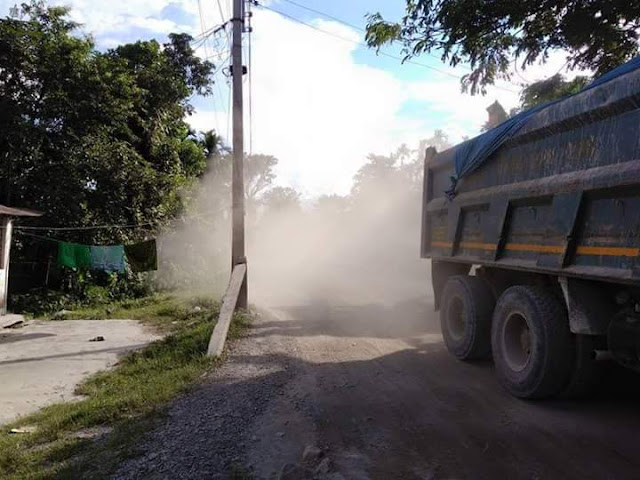