According to police reports, Kader Khan was booked from a flat in Ghaziabad along with his close aid Ali, who is also a key offender in the rape case.

They were produced in a local court on Friday morning and brought to Kolkata on transit remand.

Police have taken them to Lalbazar police headquarters from Kolkata airport and they will be produced to the Bankshall Court in the city shortly, officials said.

On the Feb 5-6 night in 2012, Suzette Jordan was allegedly gang-raped at gunpoint inside a moving car by some youths who befriended her at a night joint in Kolkata's nightlife hub Park Street.

Creating a major movement in society, Suzette, the mother of two, revealed her identity to the world on June 19, 2013 and marched on the streets of Kolkata to protest against a series of rapes and murders in the state and later became a symbol of anti-rape protest.

The 40-year-old rape-survivor passed away due to meningoencephalitis at a hospital in Kolkata on Mar 13 last year.

On Dec 11 in 2015, a criminal court in Kolkata sentenced three men- Nasir Khan, Ruman Khan and Sumit Bajaj- to ten years in prison after convicting them for raping Suzette, while the main accused, Kader Khan, besides  another offender Ali had been  absconding since the incident. 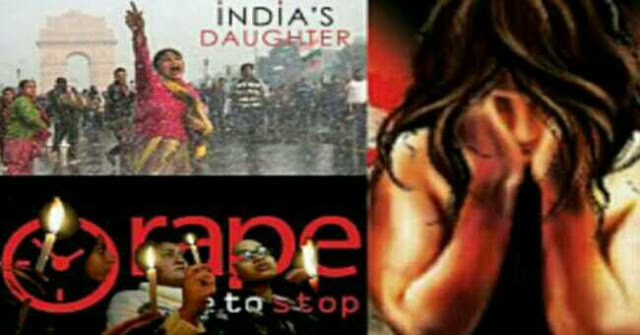