The Kalimpong police yesterday called a meeting of the business community which included hoteliers, drivers, and other shopkeepers urging them to keep Kalimpong open on the 28th of September - the day GJM has called for strike in the entire hills.

Kalimpong police repeatedly assured all the business community people that they would provide adequate safety and security to all those businesses that decided to remain open.

Kalimpong GJM leaders have accused the police of acting as an agent of Trinmool Congress, and stated, "the duty of the police is to maintain law and order... they are not expected to blatantly interfere and dictate certain groups of people to oppose the lawful call for strike."

Yesterday, both Mamata Banerjee and Minister Arup Biswas had said they will hit the streets if needed, but would not allow for the bandh to happen. 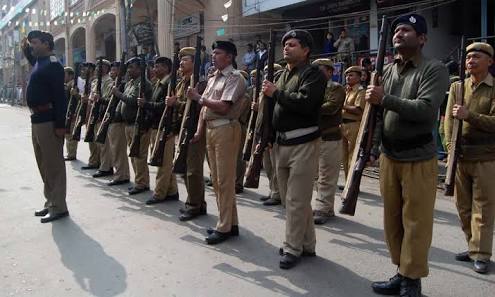 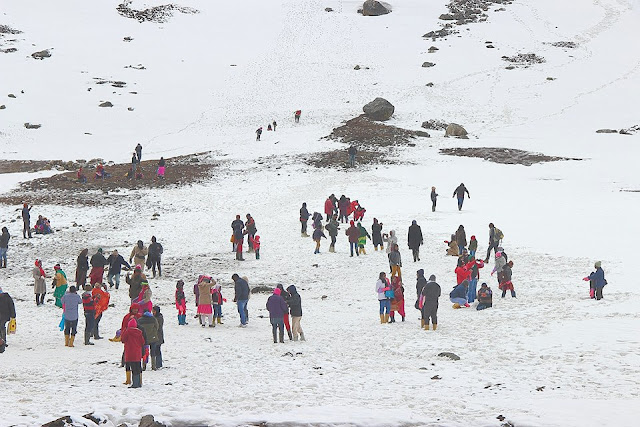 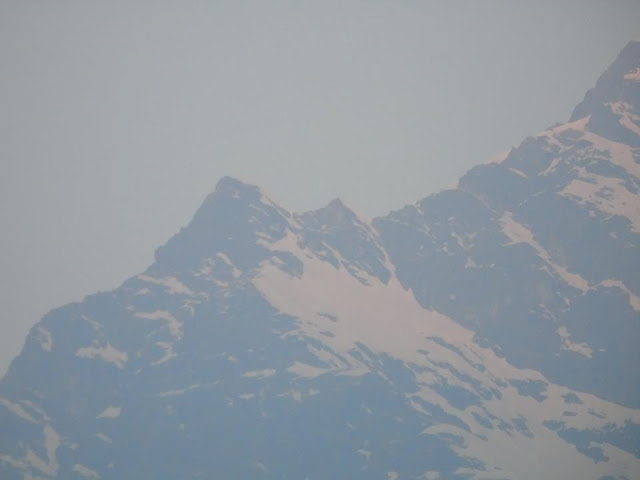