The aftermath of Eid Al Adha celebrations in Dhaka was bloody and disturbing -- blame it on the city's poor drainage system. As reported by India Today, rains and waterlogging mixed with the blood of sacrificial animals made the city look horrific with 'rivers of blood.' While many citizens blamed the sluggish pace of cleanup following the sacrifices, many pointed fingers at the corporation's failure at maintaining the drainage system.
According to India Today report, the two major cities of Dhaka were allotted 496 and 504 spots respectively for slaughtering animals. However, several people were seen performing animal sacrifices on the streets and outside their houses. Soon several areas including Mohammadpur, Mirpur, Shyamoli, Uttara, Dhanmondi, Niketon, created a disturbing scene with reddened streams. People in areas like Malibagh, Baily Road, Shantinagar, Bijoynagar, Paltan, Motijheel, Jatrabari, Bakshi Bazar and Kathalbagan allegedly slaughtered animals right in front of their homes. Khandker Millatul Islam, deputy chief waste management official from Dhaka South City Corporation told India Today that "waterlogging has been problem for a long time. The corporation is working towards solving the issue." 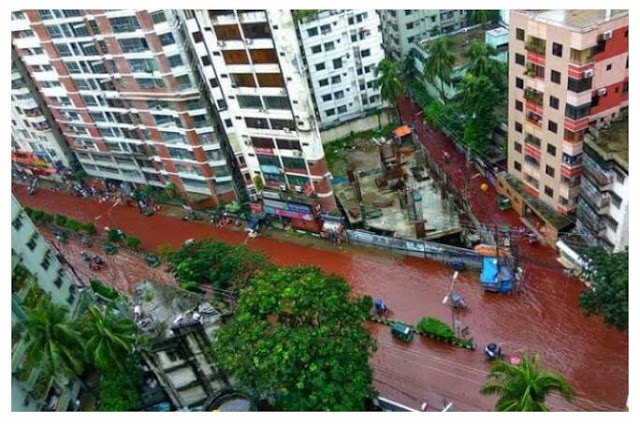 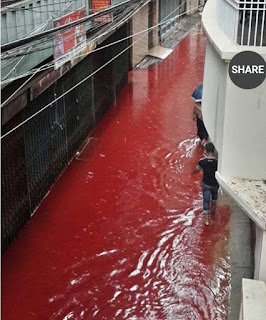 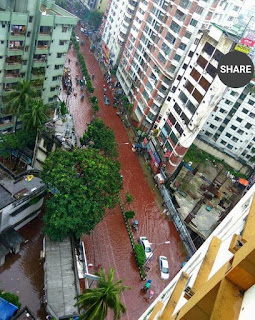 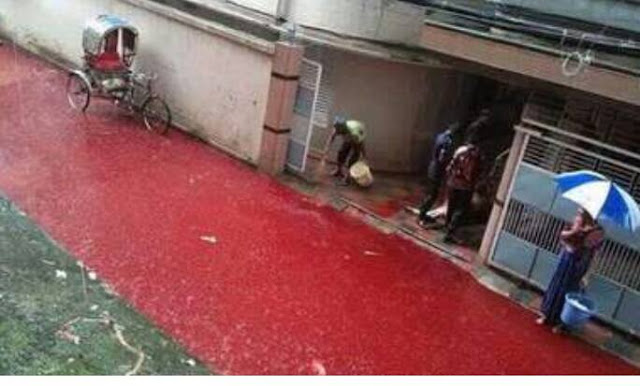