- September 30, 2016
The citizens of Siliguri and Kolkata took out to the streets on Friday to celebrate the success of the Indian Army.
To celebrate the commendable success of the Indian Army across the Line-Of-Control (LoC), the citizens marched on the today evening. People in the march offered sweets to each other and marked the success through the use of colours (Abir in Bengali). The student wing of the BJP party had invited all irrespective of their caste, creed and status, to participate in the rally.
The city has a history of people taking out marches over several international issues. But the city has not witnessed much on the issue of the Indian Army. 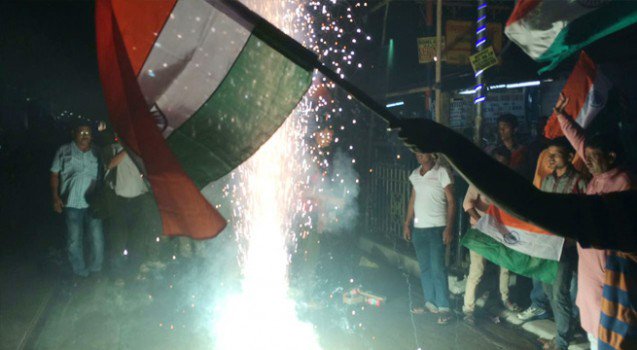 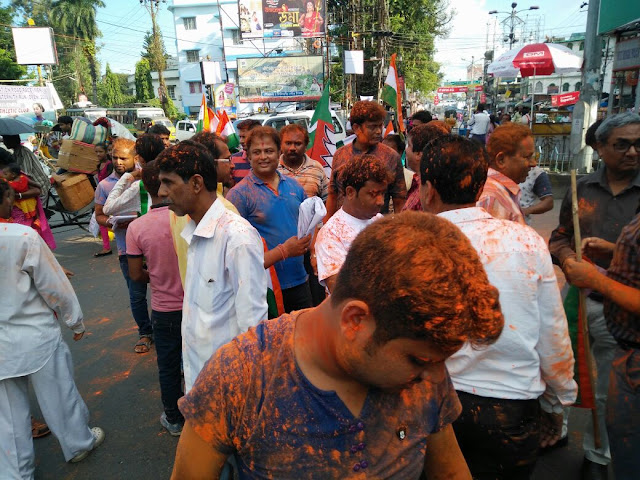