Bengal CM arrived at Bagdogra at 1pm, She is now at Margaret School for Cycle Distribution 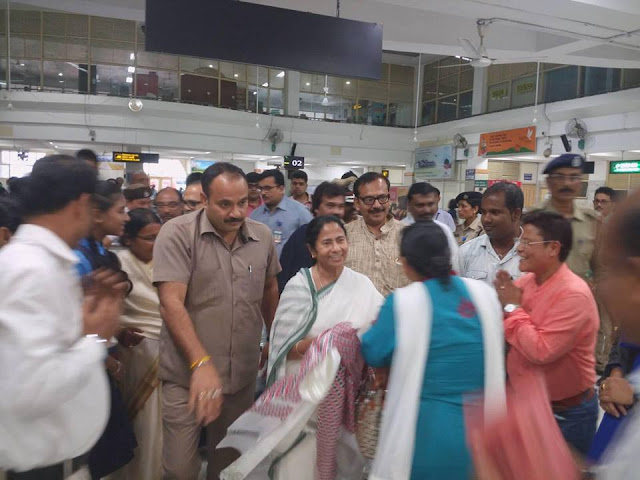 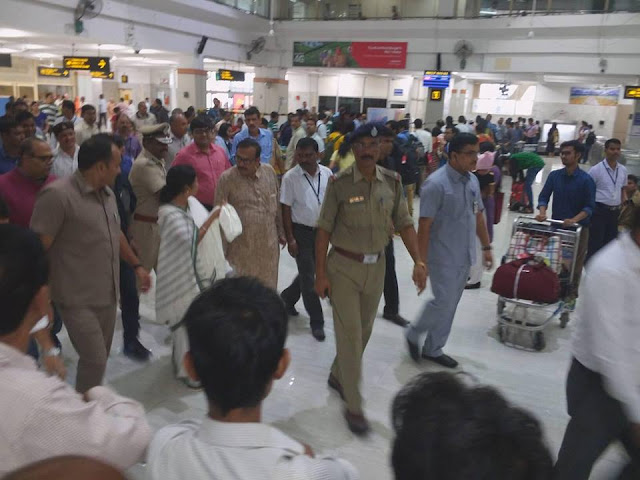 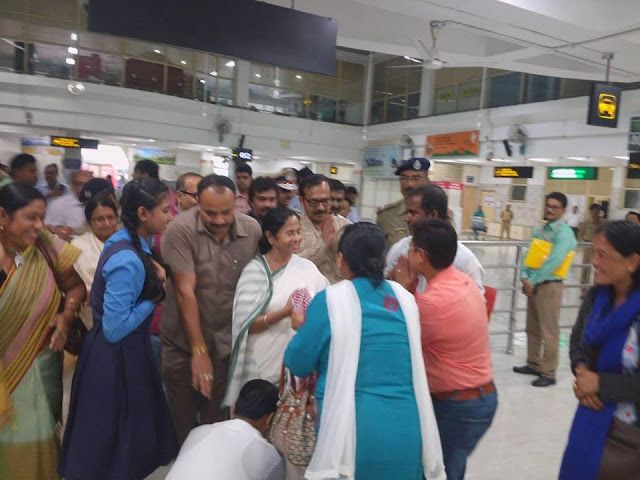 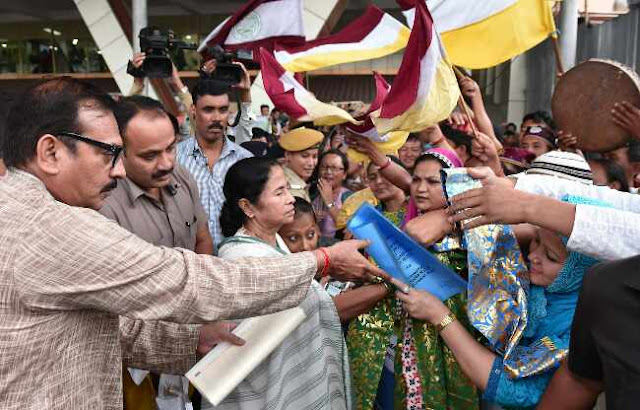