Bagdogra girl kidnapped, hair chopped off, made to beg on the streets at Islampur in West Bengal

Girl rescued and member of the kidnapper group arrested by Bagdogra police.

A man lured a minor girl on pretext of giving her food from Bagdogra last month. She was strolling around the streets as her mother was unwell and father had left them some time ago. He than took her to Islampur, shaved her hair and made her beg on the streets. She tried to escape many times but was caught. On Monday she somehow managed to narrate her story to a Civic police volunteer who rescued her and caught the man. The man named Bijay is said to be from Bihar and is a member of a gang operating in our region who kidnap poor girls and force them into begging business. Police is extensively working hard to nab the other gang members. 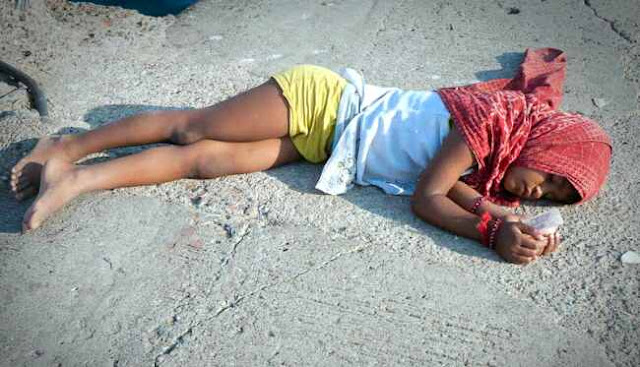 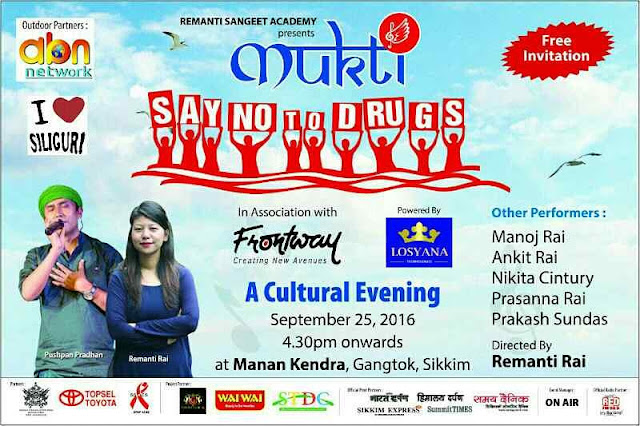