- September 09, 2016
The state Anti-Terrorism Squad (ATS) has arrested a suspected ISI agent, who allegedly provided assistance and money to retired army subedar Indrapal Kushwaha. Kushwaha had been arrested by the ATS team in February 2014 for allegedly providing army information to the ISI.
Mohammed Ejaz Shah Khan, a resident of Delhi’s Kamla Market area, was called to the ATS office in Lucknow on Wednesday for interrogation, following which he was arrested, the ATS said in a statement on Thursday.
The agency said Khan had first been questioned by the ATS on Monday, when he was stopped in Mughalsarai railway station while travelling by train from NJP Siliguri to Delhi. Khan had allegedly been smuggling gold from Dubai via Nepal, and had claimed that he used to cross the Nepal border on foot, the ATS said.
It also said that Khan used to deposit money into the accounts of Kushwaha, a resident of Jhansi. The agency also said that it has recovered 650 g of gold, unspecified foreign currencies, two mobile phones, a passport and a voter card from Khan. 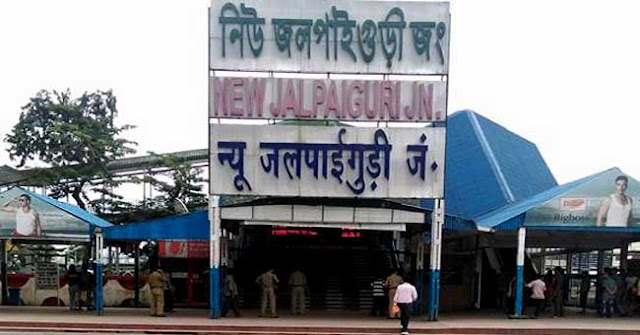