1.4 million lives lost in India due to air pollution in 2013 - Condition in Siliguri equally poor

India lost 1.4 million lives to air pollutionin 2013, while in China the toll was 1.6 million, estimates a World Bank report released on Thursday.

The report, released by the World Bank and the Institute for Health Metrics and Evaluation, shows that in 2013 more than five million deaths worldwide were attributed to health conditions caused by air pollution. About 60% of them were in the world's two most populous countries. 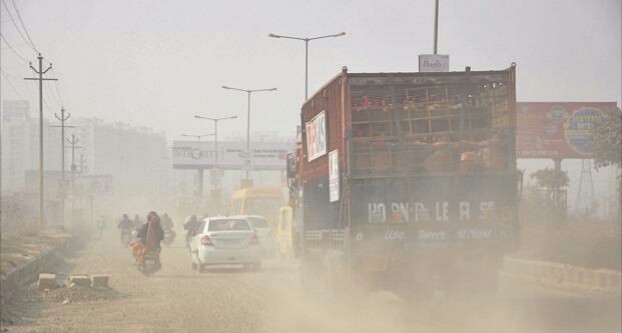