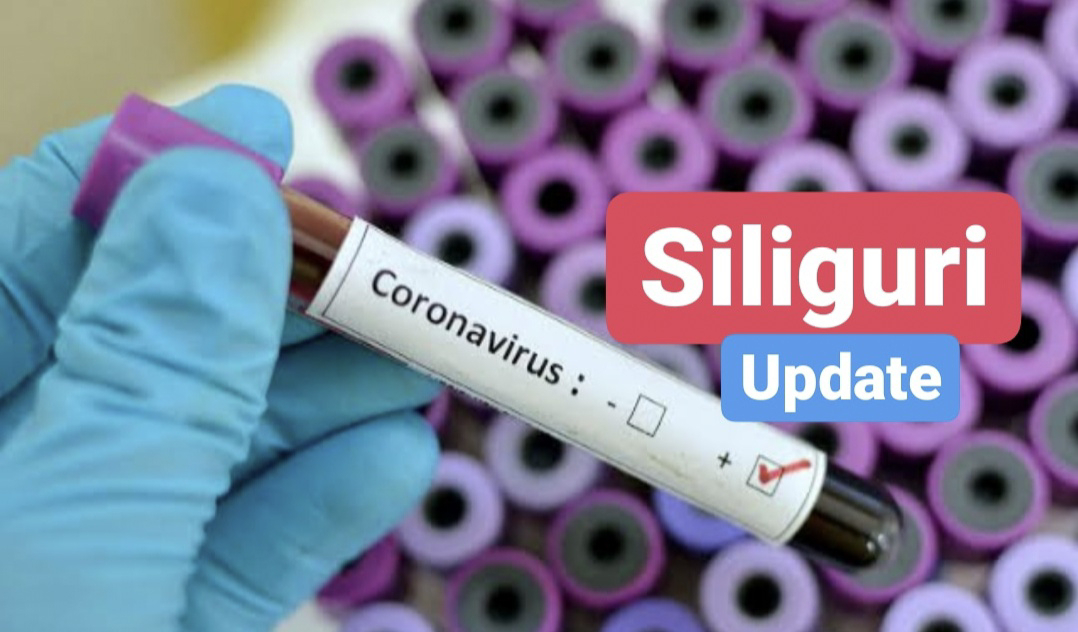 Five patients have been reported positive. They all were admitted to a nursing home of Pradhan Nagar area and were suspected for having corona symptoms so their swab samples were taken for testing. Last night their reports came out positive. They are from several areas of Siliguri and nobody had any travel history said sources.
One is the resident of Bhaktinagar Police station area under Jalpaiguri district, other one is from Medical more area, one is from Patharghata Gram Panchayat, another patient is from Champasari, ward no 46 and the other is from Rajendra nagar, ward no 1. The process of taking them to Himanchal Vihar Covid Hospital has been started.
Siliguri