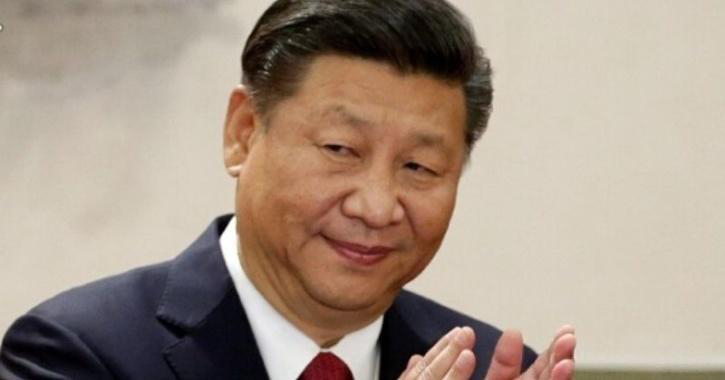 A new report has emerged that blames the Chinese government of hiding the possible outbreak of Coronavirus in the city of Wuhan. The documents hint that the government hid the news for the first six days, a crucial period during the outbreak of the virus in the epicentre.
Within those six days, a mass banquet for tens of thousands of people was also hosted in the city of Wuhan as part of the Chinese Lunar New Year celebrations. The seventh day - January 20 - was when Chinese President Xi Jinping warned the public, alleges the damning report.
The report by Associated Press cites internal Chinese documents accessed by it to verify the claim. As per expert estimates based on retrospective data, the delay had resulted in more than 3,000 people being infected by the seventh day.
The report quotes Zuo-Feng Zhang, an epidemiologist at the University of California, Los Angeles, to stress on the effect of the delay. Zhang says, “If they took action six days earlier, there would have been much fewer patients and medical facilities would have been sufficient. We might have avoided the collapse of Wuhan’s medical system.”
Since then, the virus outbreak has lead to a global COVID-19 pandemic, infecting almost 2 million people and taking more than 126,000 lives.
The six-day delay was not the only chink in the armoor though. The report also mentions that the Chinese Center for Disease Control did not register any Coronavirus cases from local officials for almost the first two weeks, i.e. Jan 5 to Jan 17. This was despite hundreds of patients visiting hospitals across the country.
The reason for the delay is yet unknown. It might have been the local officials who failed to report cases or the national officials who failed to record them. Even the doctors were keeping hush about the disease after eight Chinese doctors were convicted for “rumor-mongering” (as they went public about the Coronavirus disease) by the country.
As the AP report mentions, the internal documents confirming China’s delay come from “an anonymous source in the medical field who did not want to be named for fear of retribution.” AP also claims to have confirmed the contents with two other sources in public health familiar with the matter.
As per the documents, head of China’s National Health Commission, Ma Xiaowei, made a grim assessment of the pandemic on Jan. 14 in a confidential teleconference with provincial health officials. AP report further mentions “A memo states that the teleconference was held to convey instructions on the Coronavirus from President Xi Jinping, Premier Li Keqiang and Vice Premier Sun Chunlan, but does not specify what those instructions were.”
In the memo, Ma says “The epidemic situation is still severe and complex, the most severe challenge since SARS in 2003, and is likely to develop into a major public health event.”
The warning, however, never amounted to a public disclosure by the Chinese president, at least not in time.
The Chinese government has denied suppressing this information in the early days. As AP sought answers, the government asserted that it immediately reported the outbreak to the World Health Organization.
India Times
India