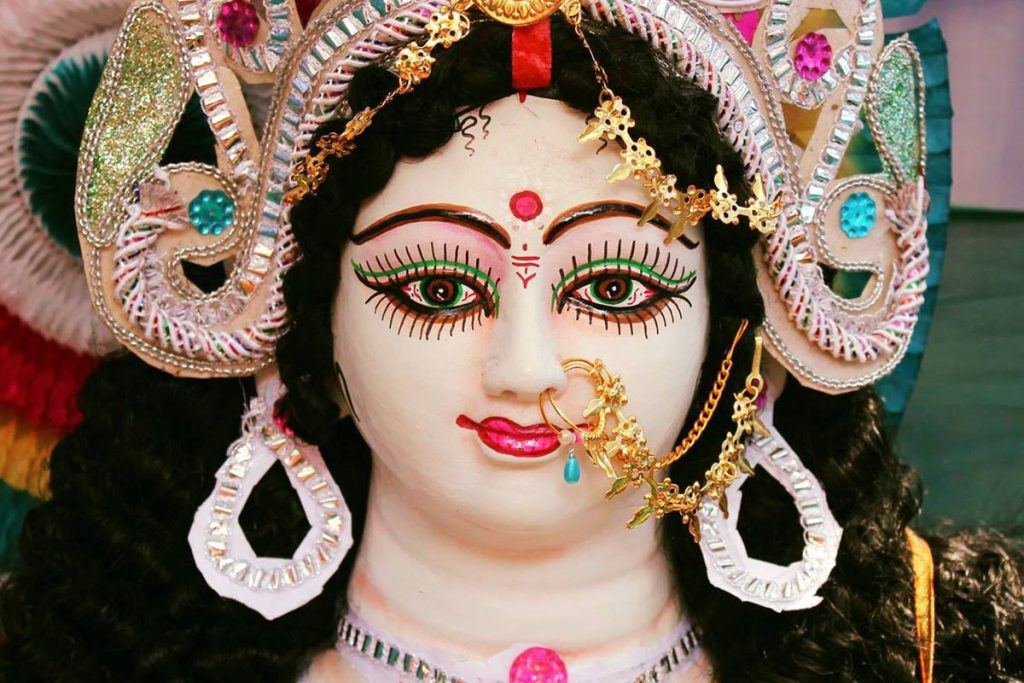 State government employees would enjoy five-day holiday on the occasion of upcoming Saraswati Puja. In a notification issued by the state finance department today, a holiday has been declared on 29 January in connection with Saraswati Puja.

As per the state government’s 2020 calendar that was notified in November, holidays were declared on 30 and 31 January in connection with Saraswati Puja. This year, Saraswati Puja will be celebrated on two days. The puja timing starts from around 11 am on 29 January till 10 am on 30 January.

Employees would thus be able to enjoy five days of consecutive holidays. As per the state government’s 2020 calendar, the total number of public holidays in a year now stands at 43. If weekends too are excluded, then state government offices and schools and colleges will function only for 230 days this year.