- August 21, 2017
A young woman from Pradhan Nagar was admitted at a very well known clinic in Halimpara for delivery on 17 August. Later she delivered a dead baby. Her treatment was going on and on morning she informed her husband Sapan Paul that on the pretext of checkup a doctor alleged molested her last night. Relatives asked hospital to name the doctor on duty that night. Hospital didn't reveal the name and angry relatives beat up doctors and others in the hospital. Police arrive at spot and send the patient and her relatives home. Later her relatives lodge a complaint at Panitanki outpost on doctor Saumen Mistri. Counter to it hospital authorities too have lodged complaint against patient party for beating up it's doctors.
(Inputs from Newsmen) 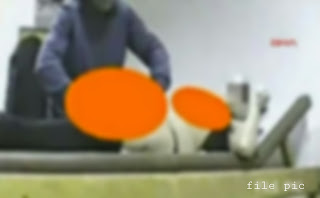