- August 11, 2017
In connection to a case of alleged sexual assault on a minor orphan girl registered at Temi Police Station on August 9, the alleged accused Suman Tiwari of Middle Tarku, South Sikkim has been arrested by Temi Police.
The victim child who used to stay with the alleged accused was reported to have been repeatedly sexually assaulted by him in absence of her aunt.
A complaint had been lodged at Temi Police Station by Child Line, Namchi on August 9 and a case under relevant sections of POCSO Act, 2012 registered against him. 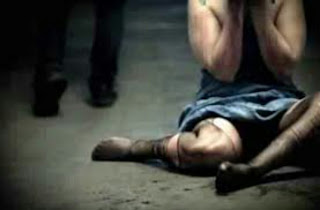