- August 02, 2017
No frills airline, IndiGo on Tuesday announced special fares to commemorate its 11th anniversary in India. The sale will last five days and will include all-inclusive fares starting at Rs 1111.
The sale period would begin on August 2 and last till August 6 for travel period between August 21, 2017 till March 24, 2018.
“To celebrate its eleven successful years in the domestic skies, IndiGo is going all out to thank its customers who have made this journey possible. India’s favourite airline is offering passengers a five-Day Special Sale starting at Rs1111 effective August 02, 2017 till August 06, 2017 across 45 domestic and international destinations,” a statement from the company read. 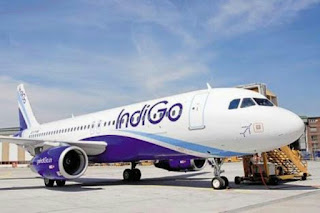 The offer will be available on first-come-first-serve basis, the company said adding that tickets booked during the sale are non-refundable.
IndiGo said passengers can avail of this offer of all-inclusive fares starting at Rs 1111 on few destinations only.
Flights from Imphal to Guwahati; Agartala to Guwahati; Bagdogra to Kolkata and Jammu to Srinagar start at Rs 1111.
“As IndiGo completes 11 successful years in the Indian skies, we are ready to chase the many opportunities ahead of us as we embark on the 12th year,” Aditya Ghosh, President and Whole-Time Director, IndiGo said.
The prices for other travel routes were listed by the company as follows: 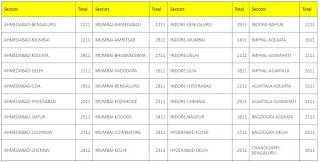 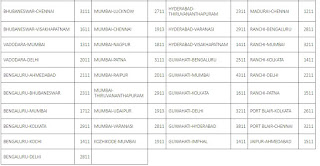