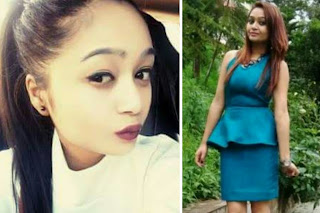 firstfly said…
It's really very useful to me. Thanks for sharing with us.