- July 29, 2017
The West Bengal CID have seized over 140 kg of cannabis in two raids at Bishnupur in Bankura district and arrested four persons for their alleged involvement in trafficking the contraband.
CID officials intercepted one vehicle and recovered 61 kg of cannabis and arrested the two, a senior official of the agency said.
In another raid conducted late last evening, another CID team had intercepted one four-wheeler at Bishnupur and seized 83.015 kg of cannabis and arrested two persons, he said. “The duo have been booked under NDPS Act,” the officer said.
Earlier raids have also led to recovery of mass amount of cannabis from border areas and Siliguri. 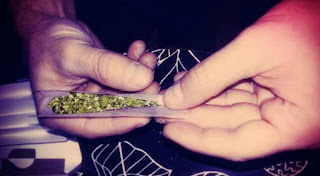