- July 18, 2017
Despite hardships, there are many female workers who work as domestic help internationally. They tolerate everything because working isn’t an option but a necessity for them, to financially support their family. 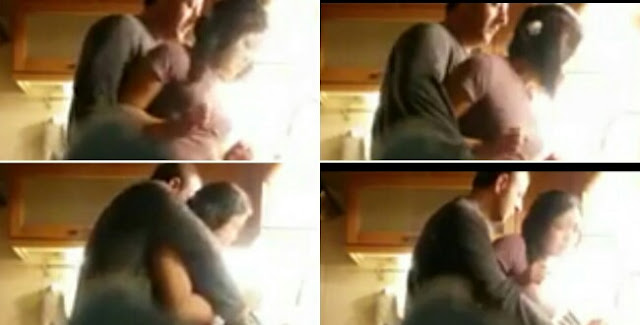 However, most of the female workers working abroad don’t have a good fate and are often suffer from mistreatment, sexual abuse, and harassment especially the ones working in the Middle East. This video was posted on a Facebook page which was submitted by an OFW (Overseas Filipino Worker), working under Arab employers. The video clearly shows the women who are being touched inappropriately by his employer.

Many women from our region too face the same there. Request all to better work in companies and go via agencies authorised by the government so that your life is secure. Not only torture but many house maids have even been killed by their employer's. Please spread this and create awareness.