- June 24, 2017
On the auspicious occasion of Eid, the Calcutta High Court has declared a two-day holiday on the following Monday and Tuesday. Until this year, Calcutta High Court had permitted a one day holiday.
Abdur Raqib and companions had filed a human interest petition in 2016 to the court for making the central and state government declare a two day holiday on the occasion of eid-ul-fitr and eid-ul-zuha.
On January 20, 2017 high court judge Nishitha Matre’s division bench has ordered, the memorandum given by Raqib is to be discussed by the state government and the decision is to be declared soon.
However, the notice for holiday has been already declared. 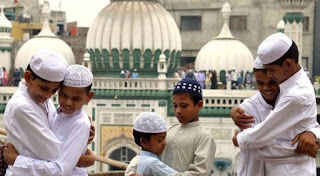