- June 09, 2017
Darjeeling: West Bengal government has removed the superintendent of police (SP) of Darjeeling Amit Javalgi due to the failure to pre-empt the unrest in Darjeeling town on Thursday.
Amit  Javalgi has been removed from the post with immediate effect, and in his place Akhilesh Chaturvedi has been made the new SP of Darjeeling.
Chaturvedi, currently a divisional commissioner of Kolkata Police, was posted as an additional SP in Darjeeling a few years ago. State government has directed him to take over the new charge tomorrow itself.
In another development relating to the Hills, a six-member team from the state finance department today reached Darjeeling to conduct a special audit of the funds allocated to semi-autonomous Gorkhaland Territorial Administration (GTA) in the past five years.
The team is headed by Jayanta Majumdar, a deputy commissioner in the audit and accounts branch of the state finance department. It will conduct a thorough audit on the spending of near Rs 2,000 crore that GTA got from the state and the Centre to carryout development works.
Sources at state secretariat Nabanna said that GJM-ruled GTA has not submitted utilisation certificates for numerous projects and hence, the audit team would try to find out whether the money has actually been spent for the desired purpose. The audit team has been given two-weeks to submit its report.
In a separate move, the DM Darjeeling has convened an urgent meeting of the chairpersons of all the development and cultural boards in Darjeeling Hills at her conference hall tomorrow noon.
Google 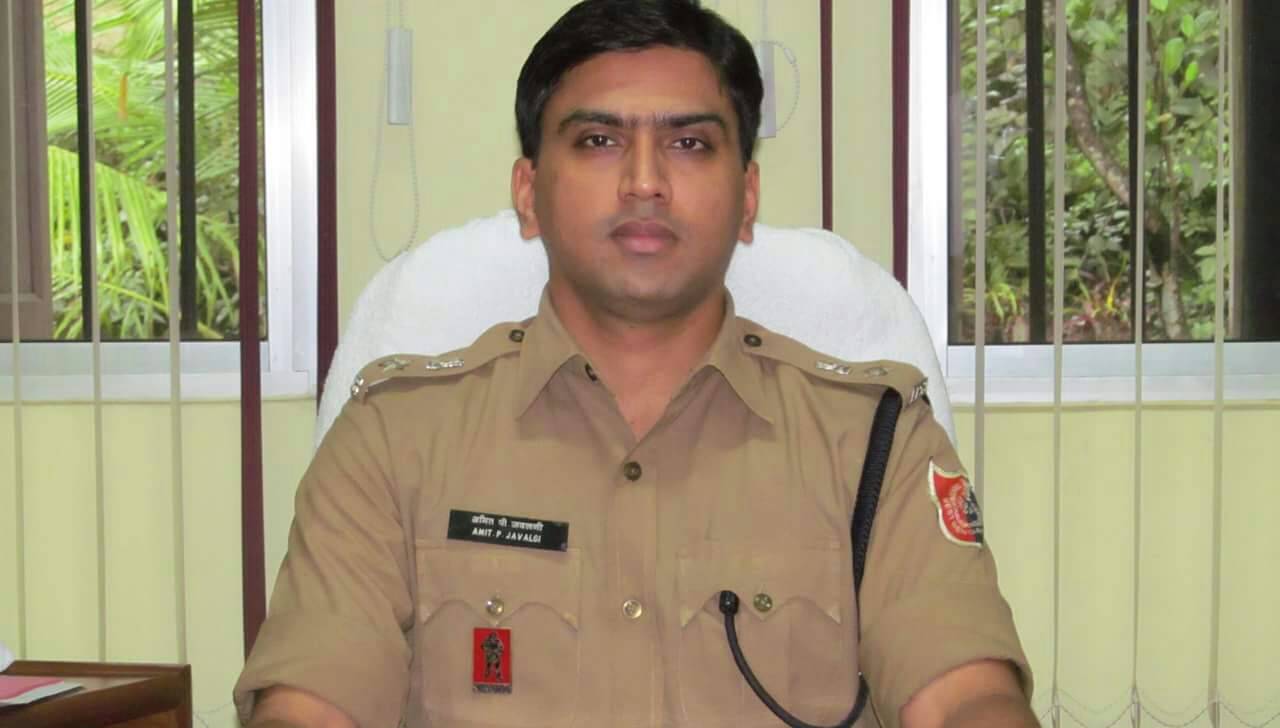