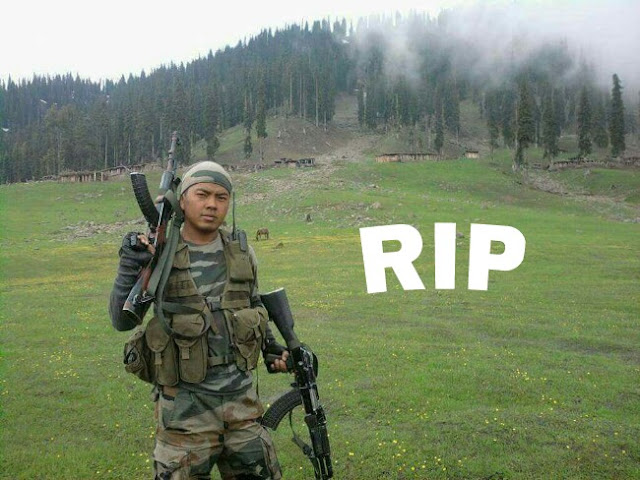 Courageous to the end, Assam rifles Major David Manlum was all set to join the National Security Guard shortly. 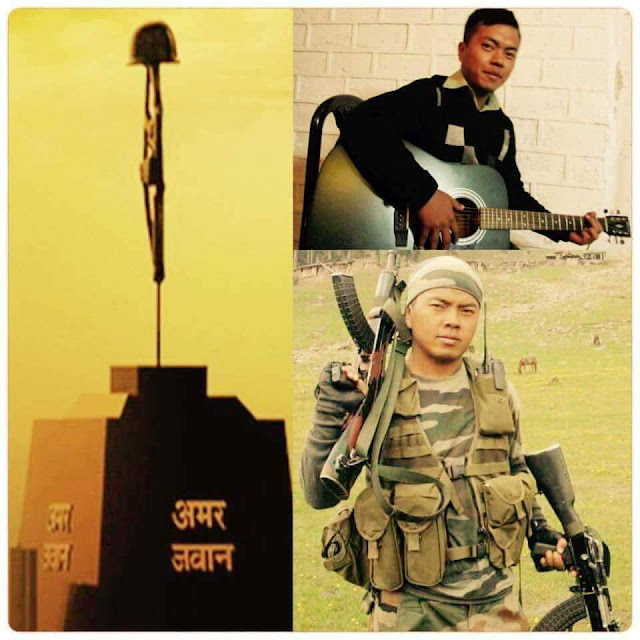 4 terrorists shot dead. 3 soldiers wounded of Assam rifles in the encounter.
Nagaland encounter: Army officer dead, three rebels killed
Nagaland encounter: Lappa in Mon district, the place where the incident took place, is about 350 km east of Nagaland, with Lt Col Konwer saying it would be 20 to 25 km from the Myanmar border as the crow flies.
An Army officer and three militants said to be of a combined group of NSCN(K) and ULFA(I) were killed in an encounter that took place late Tuesday evening in Mon district in Nagaland bordering Myanmar, official sources said. The body of the officer – Major David Manlun of the 164 Brigade of the Territorial Army – is being flown out to be sent to his family in Shillong.
“The incident took place when a team of jawans led by Major David Manlun had gone to Lappa, a remote area close to the Myanmar border with specific information about the presence of a group of NSCN(K) and ULFA(I) terrorists there. While the operation had begun, the terrorists lobbed a grenade and fired at the army, leading to the death of the Major.
The identity of three terrorists who were eliminated in the process is yet to be ascertained,” Colonel Chiranjeet Konwer, Kohima-based Defence PRO told The Indian Express over the telephone Wednesday morning. The operation also led to recovery of one AK-56 and two Chinese-make AK rifles, two grenades, three IEDs and 270 live rounds of AK-series ammunition, Colonel Konwer said.
NorthEast