After Beef, Now A BJP Leader Wants Momos To Be Banned, Claims They'll Kill You

Momos are precariously close to becoming India's national dish. Go out on any road and you'd see more momo stalls than the great Indian samosa which has fallen prey to the newly 'paunch conscious'. 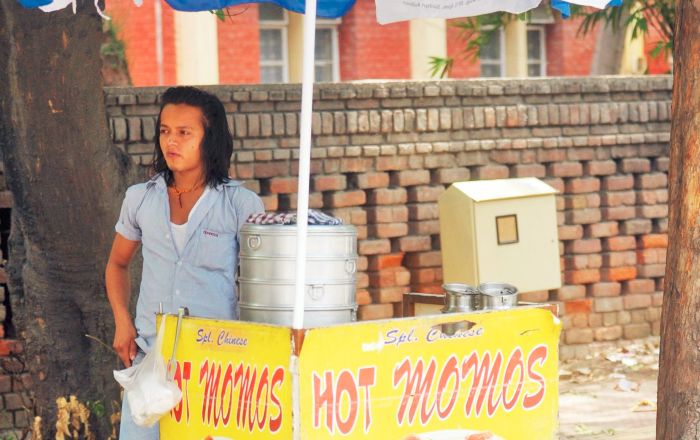 BCCL/ REPRESENTATIONAL IMAGE
So, it's only obvious that the party which considers itself the protector of everything national will have something to say about the momo and its rise to becoming India's de facto national dish.

BCCL/ REPRESENTATIONAL IMAGE
And BJP has not disappointed. A BJP MLC From Jammu and Kashmir, flying high after the party and Gau Raksha Dals anti-beef campaigns and lynchings has now set his eyes on the momos and wants them banned.
BJP MLC Ramesh Arora thinks momos are the "The root cause of several life-threatening diseases, including cancer of the intestine.”
The reason? The presence of Monosodium Glutamate (MSG) popularly know as ajinomoto, a chemical flavour enhancer used in food items.
“Ajinomoto, a kind of salt, causes serious diseases, including cancer. It is responsible for converting a minor headache and migraine,” Arora said. 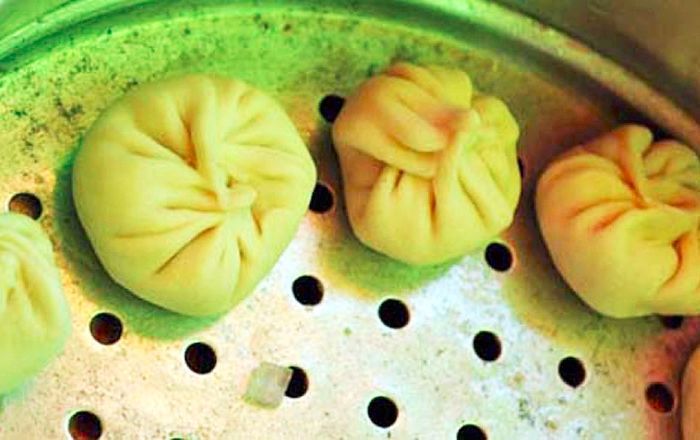 BCCL/ REPRESENTATIONAL IMAGE
According to National Herald, Arora is wary of “foreigners including Bangladeshi and Burmese” engaged in the business of making and selling momos, adding an element of xenophobia to his campaign.
According to Arora, his efforts to create awareness have worked and reduced the sale of momos by 35 per cent. 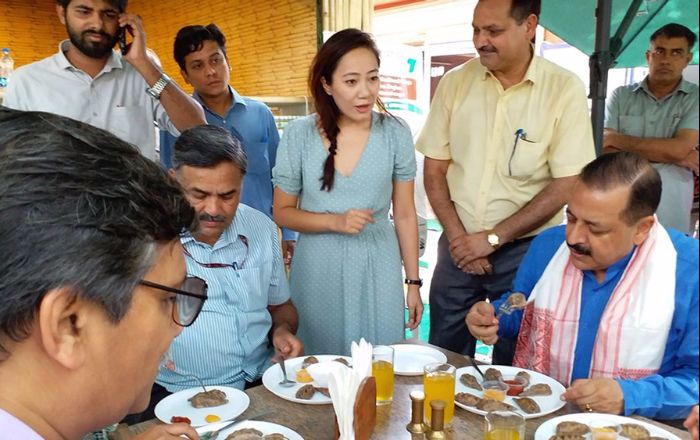 FACEBOO
While Arora has been campaigning and holding seminars against the bad effects of momos, it seems like not even some in his own party are not convinced.
MoS for Prime Minister's office Jitender Singh was recently seen enjoying momos in a photo posted on Facebook.
National