- May 25, 2017
The West Bengal Council for Higher Secondary Education (WBCHSE) will declare the results of the higher secondary board examination on May 30 at 10 am.
According to a report in The Indian Express, WBCHSE president Mohua Das said, "The results would be officially declared at 10 am on Tuesday (May 30), and will be accessible online from 11 am."
How to check the results:
Go to the official website
Click on the relevant link
Enter the necessary information and submit the same
The results will be displayed on the screen
Take a printout for future use
Students can also check their results at wbresults.nic.in
The class 12 exams were conducted between March 15 and March 29, while the class 10 examination was held from February 22 to March 3 at various test centres across the state.
Further, on the first day of Madhyamik examination, mass cheating in several districts of West Bengal was reported.
Reports of mass cheating came from the districts of Malda and North Dinajpur. Cheat suppliers were seen active in places like Kalichak, Ratua, Manikchak and English Bazaar in Malda.
About WBBSE:
The West Bengal Board of Secondary Education (WBBSE) was established in 1951 under an Act of the State Legislature called the West Bengal Secondary Education Act of 1950.
For any query, candidates can visit the official website. 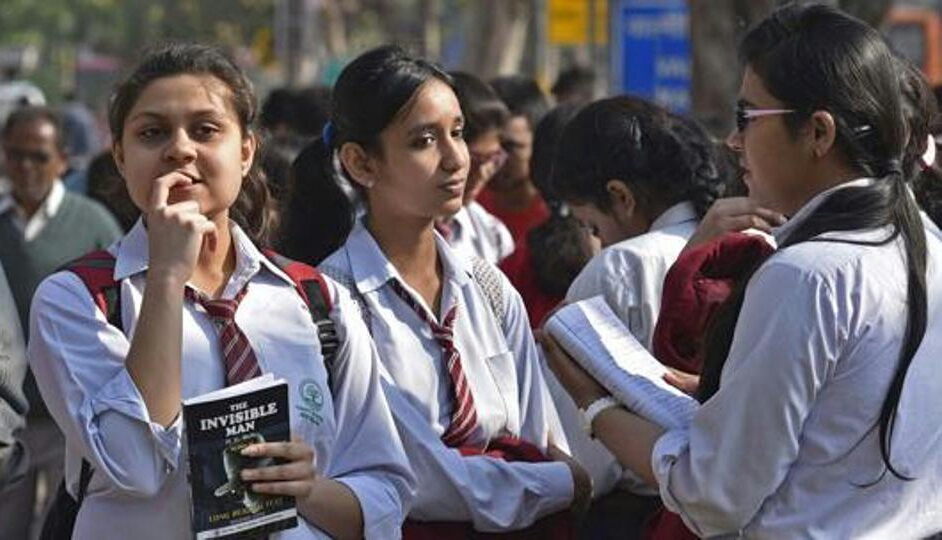