- May 23, 2017
The Ram Patro Memorial Award 2017 Committee is delighted to announce the name of Mr. Vivek Chhetri. 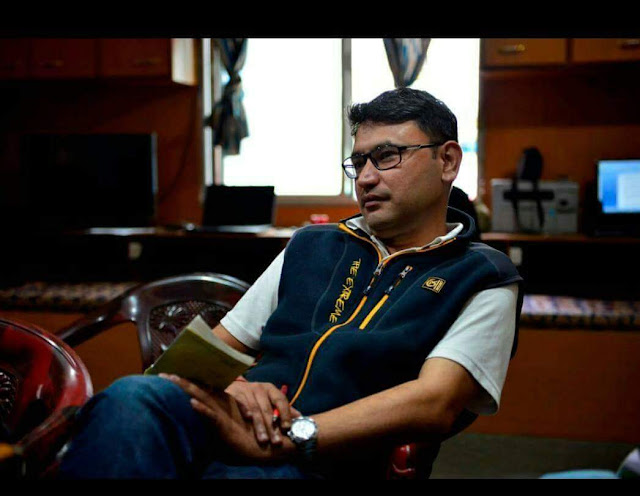