After raising the alarm and entering another room accompanied by neighbours, they found the dead body of his wife Sandhya Kundu (58) in a pool of blood. A suicide note has been recovered by the police stating that Naren had killed his wife before committing suicide.

ILS was in the locality today morning and over heard some people chatting over this incident that took place yesterday.

The people gathered were saying Mr Kundu when retired received some 18 lakhs in pension which he spent on buying lottery tickets. He was in debts which made him took such a drastic step.

ILS doesn't confirm the same, it's what locals said and we have published. 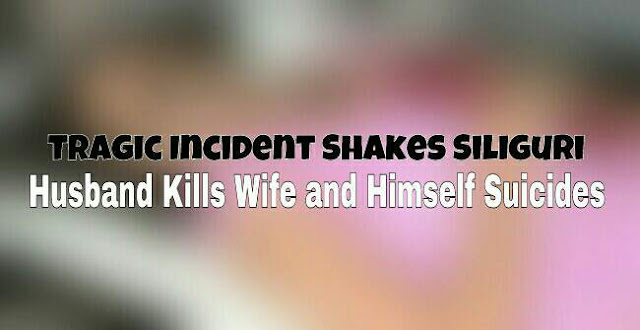